Whilst my other half has been off exploring the world, Cambridge/Winchester/London have kept this half of the Cats, the Kitsch and the Wardrobe very busy.

With uni holidays finally here, I’ve been spending a lot of time in London- working, meeting friends and of course, seeing art whenever I get the chance. My latest trip was to the Tate Modern exhibition, The Radical Eye. With a proper fashion post coming soon, here’s what I wore on the day: 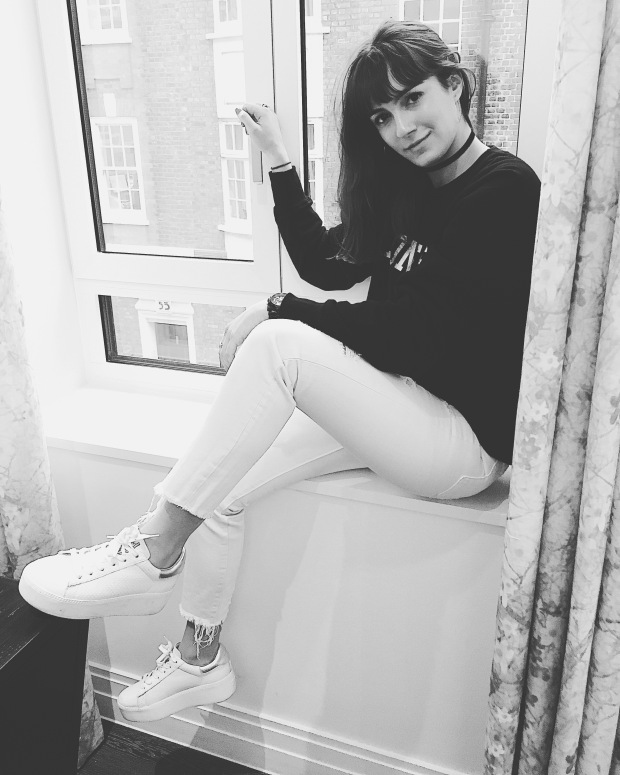 A pair of white snakeskin trainers by Ash, white Levi’s ripped boyfriend jeans (similar pairs can be found on ASOS marketplace), an oversized LIONESS sweatshirt, and a black choker.

On the Rise, a fantastic up-and-coming brand, specialise in super soft sweatshirts with fab captions. They’ve featured in InStyle, and ES editor Laura Weir wrote about them for her Editor’s letter when they started up late last summer. They’re incredibly comfy, are made from one piece of material (so no side seams!) and are perfect for the city-girl grunge look. 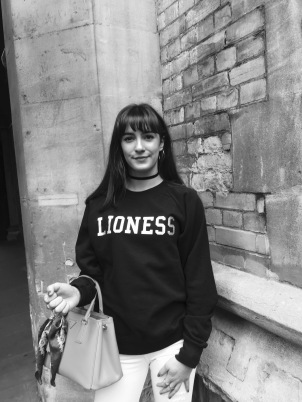 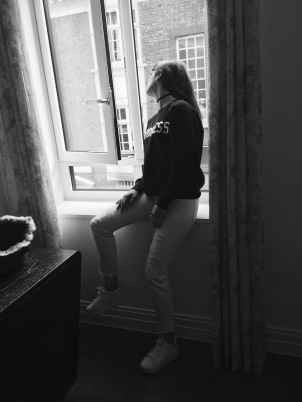 The Radical Eye impressed me in a way I never would have expected. The exhibition itself consists of Modernist Photography from the collection of Sir Elton John, who began collecting in 1991. It comprises images associated with the ‘coming of age’ of photography: the first half of the twentieth century. Artists were experimenting with and discovering different techniques and focuses through their photographs, still fresh with their novelty.

What first struck me about the exhibition was the power of the camera lens. It overcomes that of the human eye, and forces you to look at commonplace objects from uncharacteristic angles, such that you can barely recognise them. It also allows you to see a person or object mid-movement, in a way that the human eye can not.

In Edward Weston’s Nude of 1927, even the human form is forced into a composition through which it is estranged to the human eye. The profound artistic potential of photography at this time, I felt, was alive on the walls of the Tate. And as Elton John first reacted to these prints, thinking ‘I’ve never seen anything like that before, never knew this kind of thing existed’, so did I.

The Surrealist section is incredible – and I promise you’ll be stunned by how artists in this exhibition are exploiting this medium.

Definitely check it out before it ends on May 21st – it’ll provide some fantastic food for thought. It’s amazing to think how much photography has developed in 100 years – from a rarity exclusive to the art or journalism worlds, to a democratised gadget used by millions alongside social media.

To finish here is a pic of me drinking tea and revising because it’s the ultimate mundane juxtaposition to the super cool photographs by legends like Man Ray. Enjoy! 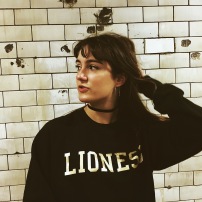 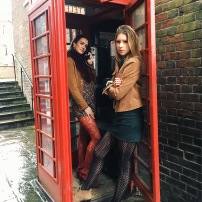